A year ago yesterday, my husband and I embarked on a new and exciting adventure with food. We dropped meat and dairy from our diets in an attempt to become as healthy as we could.

Saying it like this makes it sound like it was some big leap of a decision that we made overnight. But for a year before that, we were already dropping foods from our diets and researching how to eat healthy. Because despite there being a thousand weight loss and exercise programs out there, it seems to me that very very few of us really know what it takes to truly be healthy.

I struggled with my weight and my health for most of my life. I would always claim “I eat pretty healthy,” or admit that I just needed to exercise more. By even when I did “eat healthy,” I didn’t see real results. And I sure as heck didn’t feel great. I mostly lost weight from extremely stressful times when I could barely eat anything at all. Or from illness. Even the year of my life that I ran 20-25 miles a week didn’t help me get the results I was looking for. Weight loss and “being healthy” always seemed to be some big secret that I wasn’t privy to.

My husband struggled with obesity most of his life as well. After becoming ill and finding out he had diabetes, he lost a lot of weight thanks to a strict regime of egg white omelettes, white meat chicken, very low calorie counts and grueling daily workouts with a trainer. His diabetes became at least decent and his blood pressure became manageable. He still required cholesterol meds. But a bland diet of only a handful of foods and a strict, intensive exercise program rarely lasts long for even the most strong-willed among us. And once kids and family commitments came along, exercising for hours each day became impossible. And eating habits reverted back to foods that were quick and readily available. Of course, the weight came back on.

This was where we were about two years ago. At the same time, I was unable to lose the weight I’d gained being pregnant and nursing our daughter, Lincoln. I was having lots of stomach problems, allergy problems, hormonal imbalances, sleeping problems, breathing issues, joint and muscle pain and mood swings. My husband needed to go back on all his meds and was having his own fair share of medical scares. We both had parents who got seriously ill and died young, and we knew we were heading in the same direction. But where do you even start? Especially if you’ve already tried it all.

This is why I often say that this has been a journey. It wasn’t one big change but a series of them. For us, it started with eliminating red meat, and then trying to get rid of more processed foods. Then it became clear that my body couldn’t handle gluten so we dropped that. We food journaled. We researched. We whittled away at our diets, trying to eliminate all foods that didn’t serve us. The true goal was not to be thin. The goal was health and wellness. The goal was to NOT die young.

We saw some successes that year. We improved but also knew there was more work to do and that we needed help. So we started to watch documentaries and read books, keeping an open mind and enlisting critical thinking and logic. We specifically wanted to know how the healthiest people on earth eat.

This is when Forks Over Knives and Dr. Caldwell Esselstyn came in and changed our lives. This is when we found the answers we’d been seeking forever. And this is when we made the most difficult jump and stopped looking back. One year ago. I’m so very very thankful for that day.

Without ever being hungry, we both lost weight and immediately began to feel so much better. Without having to eat bland boring diets (or dangerous fad diets) we both got thinner than we’ve ever been. And unlike all the other times in our lives that we’d lost weight, we did all of this without exercise. And without ever feeling deprived or bored or hungry, because we eat a huge variety of nutrient-rich and filling foods. Real foods. Fruits, vegetables, beans, lentils. Whole foods.

Unlike so many fad diets out there, this way of eating and living drastically improved not just how we look but also how we feel. And most importantly, it improved our actual health. Our cholesterol and blood pressure numbers are better than your average 10 year old. Better than either or us have ever been on record in our lives. This is quite the accomplishment at 44 and 49 years old. Without meds or anything except plants as fuel, we have turned back the clocks in our arteries and our immune systems. Like some magical fountain of youth, made out of bananas and lentil soups.

The most common comment I get is, “But I could never eat that way! I couldn’t give up cheese/burgers/pizza/donuts.” But I am not some superhero and neither is my husband. We have no magical powers. We ate the standard American diet for most of our lives and we were just as addicted to it as the rest of America. We feel no superiority or self-righteousness because we’ve had all the same struggles and battles with food as most people do.

We wouldn’t be able to eat this way (for a whole year now, without exception) if it wasn’t satisfying and incredibly tasty. The biggest challenge was some patience with the learning curve of looking at food in a new way. It took a willingness to give it a little time, as well as an open mind to the possibility of a better life.

I often say that I wouldn’t go back to the standard American diet if you paid me millions. And I mean it. My allergies are gone. My stomach problems are gone. My joint pain and muscle aches and stiffness are gone. My body feels better than it did in childhood. And more than anything, the fear and dread of dying young like our parents has left the forefront of our worries.

My mom had a heart attack just before she turned 54. It almost killed her, and I watched her (and cared for her) through another dozen years of health crisis after crisis. I think of this whenever I’m told my diet is “crazy.” As well as this quote from a doctor I’ve come to think of as a mentor.

“Some people think a plant-based diet, whole foods diet is extreme. Half a million people a year will have their chests opened up and a vein taken from their leg and sewn onto their coronary artery. Some people would call that extreme.”

What I know most certainly of all is that if my husband and I can navigate and learn this lifestyle, so can you. 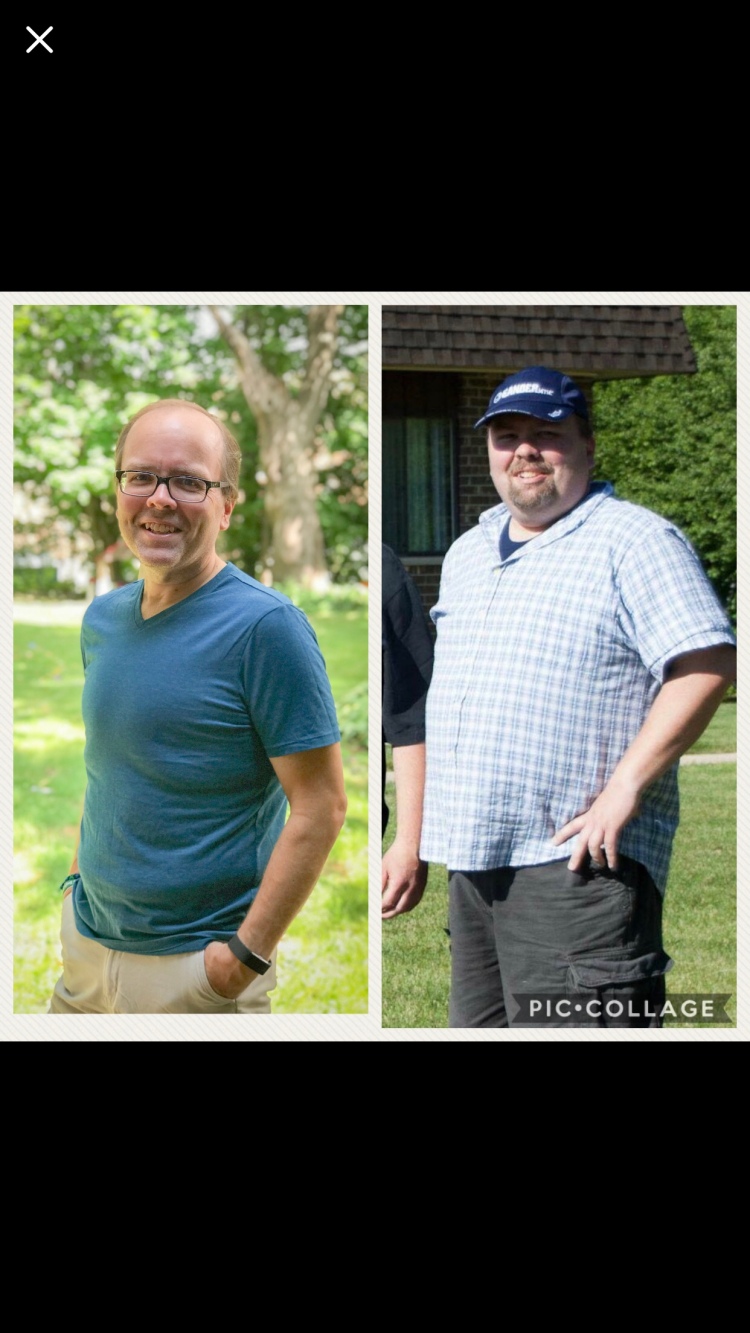 Michelle Baade is a writer and photographer from Wisconsin. She writes about unique family dynamics because she believes that we are all similar as women and mothers, regardless of what our lives and families might look like. Michelle has four children and does her writing between chasing her busy teenagers or during the rare naps of her newborn. Whether it pertains to raising children, writing or photography, Michelle believes in making the world a better place, one chapter or photograph or kid at a time. View more posts

5 thoughts on “A Year of Plant-Based Life”